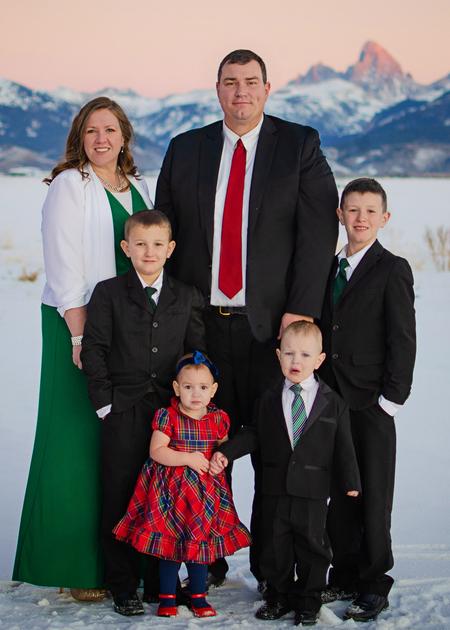 Pastor Daniel McDonald was born and raised on a family farm in Northwest Indiana.  Saved at the age of five, he had the privilege of growing up in a Christian home.  He was called to preach at the age of 13 and has been active in local church ministries for more than 20 years.  He had the opportunity of attending an excellent Baptist academy and college, where in 2010, he graduated with a degree in Pastoral Theology.  Daniel also met his wife, Christina, in Bible college.  They were married in May of 2007.  They now have four children:  Henry, Haddon, Hudson & Charlotte.

For seven years, during and after college, Daniel worked at FedEx Ground, and for four years he owned two routes and trucks with the company.  After his time with FedEx Ground, he took an internship at his home church for a year and a half.  During that time, he was earnestly seeking God’s will for his future ministry. Toward the end of 2014, after much prayer and searching Scripture, God called Pastor McDonald and his family to plant a church in Teton County, Idaho.